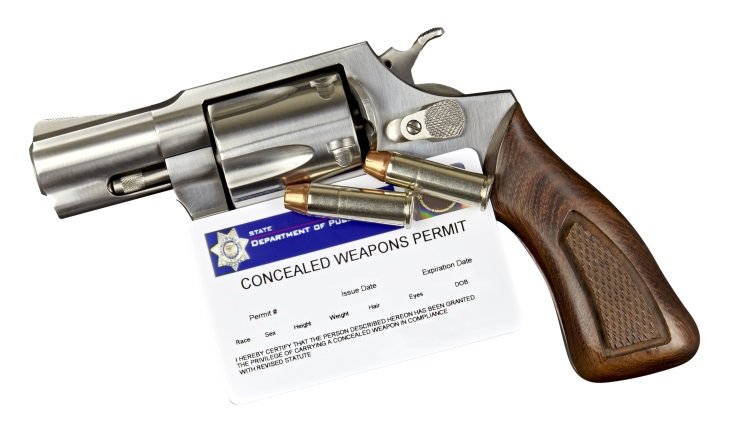 The topic of Illinois concealed carry permits has remained an intensely-heated one, ever since coming to pass earlier this fall. One of the more popular discussions among firearms enthusiasts, has been centered around the actual application process. Until this point, it had been declared that the only way to apply for an IL concealed carry license would be online. In direct response to a wide range of pro-gun Illinois politicians, however, it was announced today that gun owners wishing to manually fill out and submit paper CCW applications would be allowed to do so.

One of the main arguments among those who did not favor exclusive online applications, was the unfairness it posed to law-abiding citizens who do not use the internet, as well as those who reside in areas where online access is limited or unavailable. “An individual’s computer savvy should not be a determining factor in whether or not they have the right to protect themselves and their loved ones responsibly,” said Illinois resident and gun owner Jake Donaldson.

Many have already presented the question of why early application for IL CCL permits would only be offered online, while hard-copy applicants are being made to wait an additional six months. It’s likely that this time will be spent doing much more than just processing applications, and will also include working out kinks in the technical system (sound recently familiar?), fine tuning the application/denial process and dealing with a slew of incoming queries.

And just like passports, FOID cards and other time-sensitive documents, the transition is sure to come with at least a few headaches. Many firearms instructors and industry experts are advising anyone who wants to realistically receive their permit sometime during 2014, to get their application complete and submitted as early as possible. The longer one waits to apply, the longer they will be waiting to get their CCW.

What is Required to Apply for an Illinois Concealed Carry Permit

In addition to a background check for criminal activity and/or history of mental illness, applicants will be required to take 16 hours of Firearms Safety and Concealed Carry classes. The courses must be offered by state-approved organizations, and taught by qualified instructors who are in good standing. Those residents who already have valid firearms certifications or qualifying prior experience, are only required to take the one-day 8 hour course.

If you would like more information on the process of applying for an IL concealed carry permit, or need to sign up for classes in the Chicago area, you can contact Concealed carry of Illinois LLC for complete details. They offer classes throughout the city and suburbs, as well as private in-home training classes, corporate firearm safety training and more. They can be reached at 847-322-6800 or by sending an e-mail.

The reversal comes after some state lawmakers complained that only allowing people to apply online would not be fair to some residents of rural areas who either don’t have access to computers or aren’t comfortable using them.

Earlier this year, Illinois became the last state in the nation to make it legal to carry concealed weapons. An estimated 400,000 applicants are expected to apply for permits in the first year alone.