Stay Protected by Getting Your Concealed Carry Permit

If you've been paying attention to the news lately, it's clear that we are on the cusp of great social change here in the United States.  Closer to home in Illinois, many residents are realizing that having a means of reliable personal protection is something they need to strongly consider.  Gun and firearms enthusiasts have known this for years.  Interestingly enough, more and more Chicago area families and individuals are now realizing that these are very different times we're living in.  People who once viewed concealed carry with skepticism, are gradually realizing the importance of this very purposeful Constitutional freedom.

Why Get Your IL Concealed Carry Permit?

While there are so many reasons to get your Illinois CCW permit, we've showcased just a few of the most pressing issues.  If you're still on the fence about taking concealed carry classes in Chicago, here are some important things to keep in mind when making that decision.

Your Absolute Right to Carry a Concealed Firearm 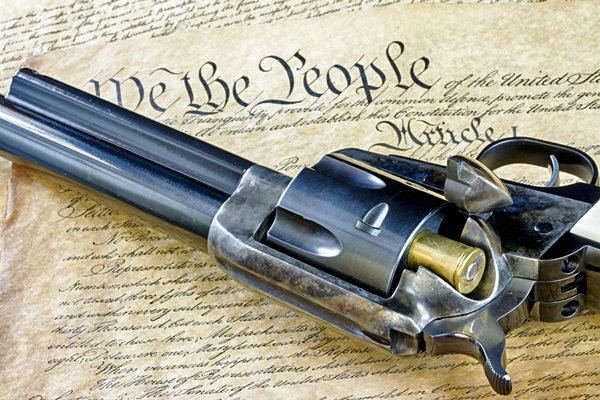 There will always be those who argue that the 2nd Amendment was written during much different times, but that does not change the fact that today, more than ever, every responsible and properly trained American adult has the right to defend themselves.  Period.  Not exercising this right simply because you've heard people talk about how all guns need to be banned, would be like not buying a car because you saw a Greenpeace commercial in college.  Don't allow yourself to be influenced by the ill-informed opinions of those who do not fully understand the scope of our country's current situation.  These are real times with real tensions, and they call for real protection measures if you take your freedom seriously.

You Might Not Have Minutes to Wait for Police

The average response time to most police and 911 calls, can range anywhere from two to six minutes depending on where you live and who you ask.  But as anyone who has ever been robbed, raped or assaulted will attest to, you don't always have two to six minutes when it comes to protecting yourself or your family.  In the time it takes for police to arrive (provided that you can retrieve, unlock and use your phone in time to make a call), you could already be the next victim of a completely senseless crime.  With all due respect to the men and women in blue, here's one to consider:  Why is it that we call police?  Simple, because they have guns.  Now, does it make any sense to rely on someone else to do what you could do right there and then?

The Media is Fueling the Racial Tension Flames

It doesn’t take a sociology professor to see that our country is changing.  In light of the recent events involving various police departments and unarmed citizens, the media has used these tragedies to whip the general public into a full-on fear frenzy.  Racial tensions are at an all-time high in the United States, and that's the simple, unpolished reality.  We're not implying that people are going to start killing outside their race on massive scales, but a lot of people are mad and have been left feeling hopeless.  If history has taught us anything, it's taught us that there will inevitably be those who look for any excuse to balance the justice scales.  If there was ever a time or reason to protect yourself responsibly, you don’t need us to point out that this is it. 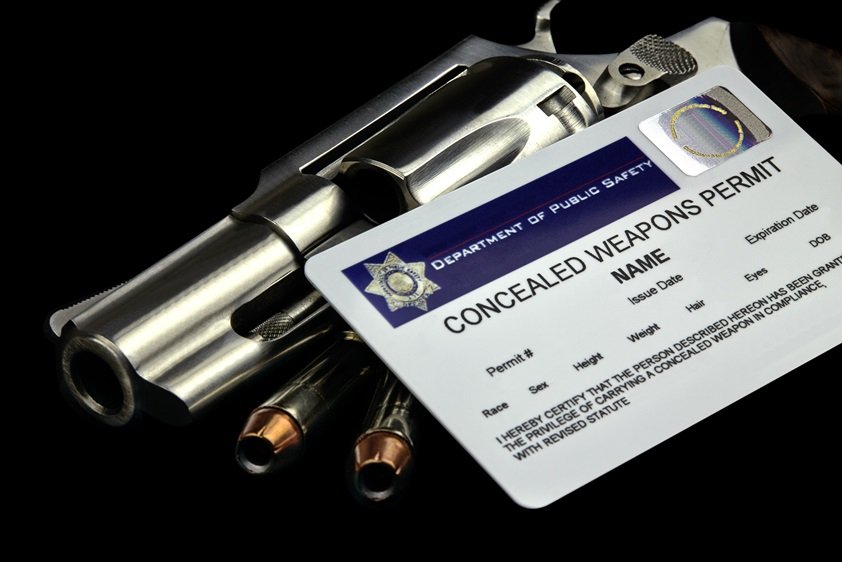 If you've been considering applying for your IL concealed carry permit, there's honestly never been a more fitting time to do so.  Concealed Carry of Illinois LLC is one of the leading firearms training companies in the Chicagoland area, offering winter classes for both beginners and experts.  Read more about why we’re the best choice for Chicago firearms training, or check out our upcoming CCW classes in your area.

For more information on our CCW classes, or to learn about our private in-home training, call and speak with one of our NRA-certified instructors at 847-322-6800 or send us an email through our contact page.