Why Banning All Guns is Not the Answer

Those who support an all-out ban on firearms tend to live under the assumption that banning all gun sales would instantly result in a crime-free world.  On the pro-gun side, however, we see this sort of narrow-minded thinking as a telltale sign of how shallow their levels of critical thinking truly are.  And for the record, we’re excluding hunting from this entire conversation, as they’re simply two completely different animals.  The issue here is the role that firearms (most notably handguns and pistols) play in crime, personal protection, constitutional liberties, etc.

Anyone who has found themselves in a debate with an anti-gun advocate will attest to how frustrating it can be to get them to see things rationally. Their number one argument, of course, is that if all guns were banned everyone would be safer, and that the police would take care of us.  In this article, and with all due respect to the men and women of law enforcement, we’re going to break down the utter and multi-faceted ridiculousness of this mentality.

What Happens the Day All Guns are Confiscated

If you’re on the anti-gun side and reading this, here’s a scenario to consider:  Let’s assume that we wake up tomorrow and learn that a law has been passed banning the sale of handguns and calling for the confiscation of all personal firearms.  Now, be honest here… Do you really think that any criminal in possession of an un-registered firearm(s) with or without scratched-off serial numbers is just going to waltz down to their local police station and say something like, “Well, it’s the new law so here are my illegally obtained guns… I guess I’ll be going to jail now.”?  Not a chance.

The more realistic scenario is that law-abiding citizens who own firearms for the protection of themselves and their families would, in fact, turn their guns in.  And once every legal gun has been turned over to the police, you now have two groups of armed people roaming the streets: the police, who may or may not get to your home before you’ve been shot, and criminals, who refused to surrender their firearms.

Continuing with our hypothetical scenario, let’s assume that the criminal element of society now has absolute assurance that no citizen can protect themselves with a firearm.  As far as they’re concerned, everyone is fair game.  They didn’t surrender their guns, but they know you did… so what is realistically stopping them from robbing, raping or murdering anyone at will?  The only thing they need to make sure of is a lack of police presence.  But with citizens unarmed, the fear element is now gone from the criminal mind; further compounding the number of violent crimes taking place every day. 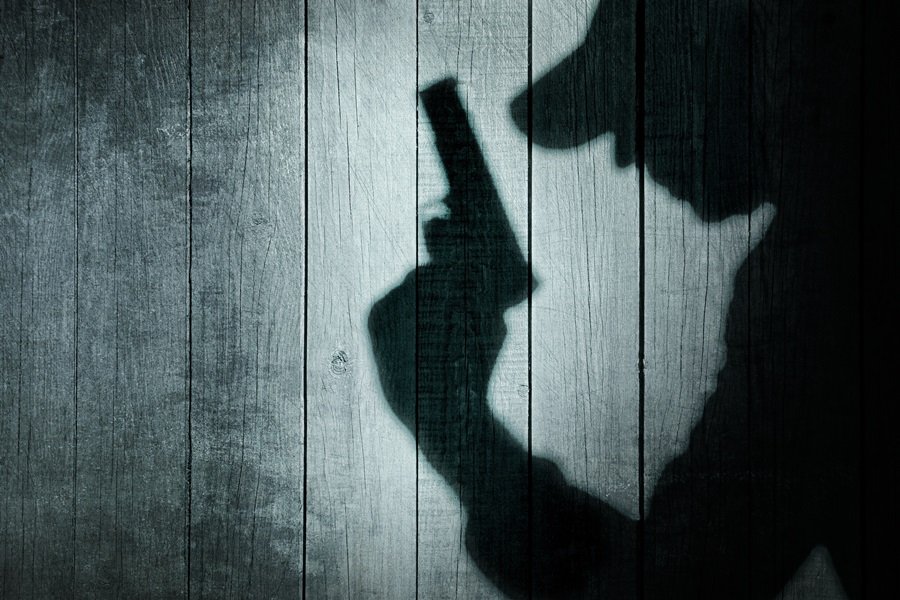 As more crimes take place against completely defenseless law-abiding citizens, the crime rates continues to escalate.  The end result is a police force that spends more time responding to dead or victimized citizens, leaving less time for real, actual police work.  Over time this could result in a runaway crime rate that not even the most well-staffed and well-armed  police force could possibly contain.  The only remaining option at that point is martial law, and an America that vaguely resembles the one we now love and live in.

So What is the Answer to Gun Laws?
Since firearms (at least ALL firearms) aren’t going away anytime soon, the only viable solution to this chicken VS egg argument, is increased education and training.  No government or municipal organization could ever expect to confiscate every gun, especially those purchased illegally by criminals.  That said, we need to make sure that the public is thoroughly, properly educated and trained on current gun laws, and more importantly how to defend themselves legally with firearms, if they so choose.

Remember, it’s not just the anti-gun fanatics who are praying for the day when all guns are confiscated.  The criminals are too, because they won’t be turning theirs in anytime soon.